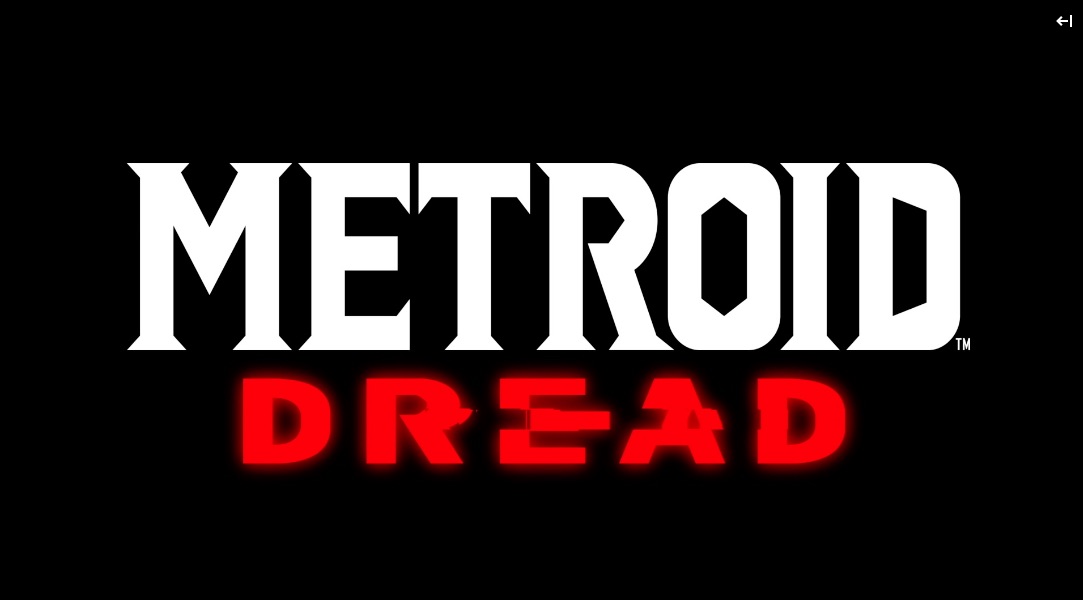 Along with the game announced, to everyone’s excitement, a Special Edition and accompanying amiibo 2-pack was also announced! 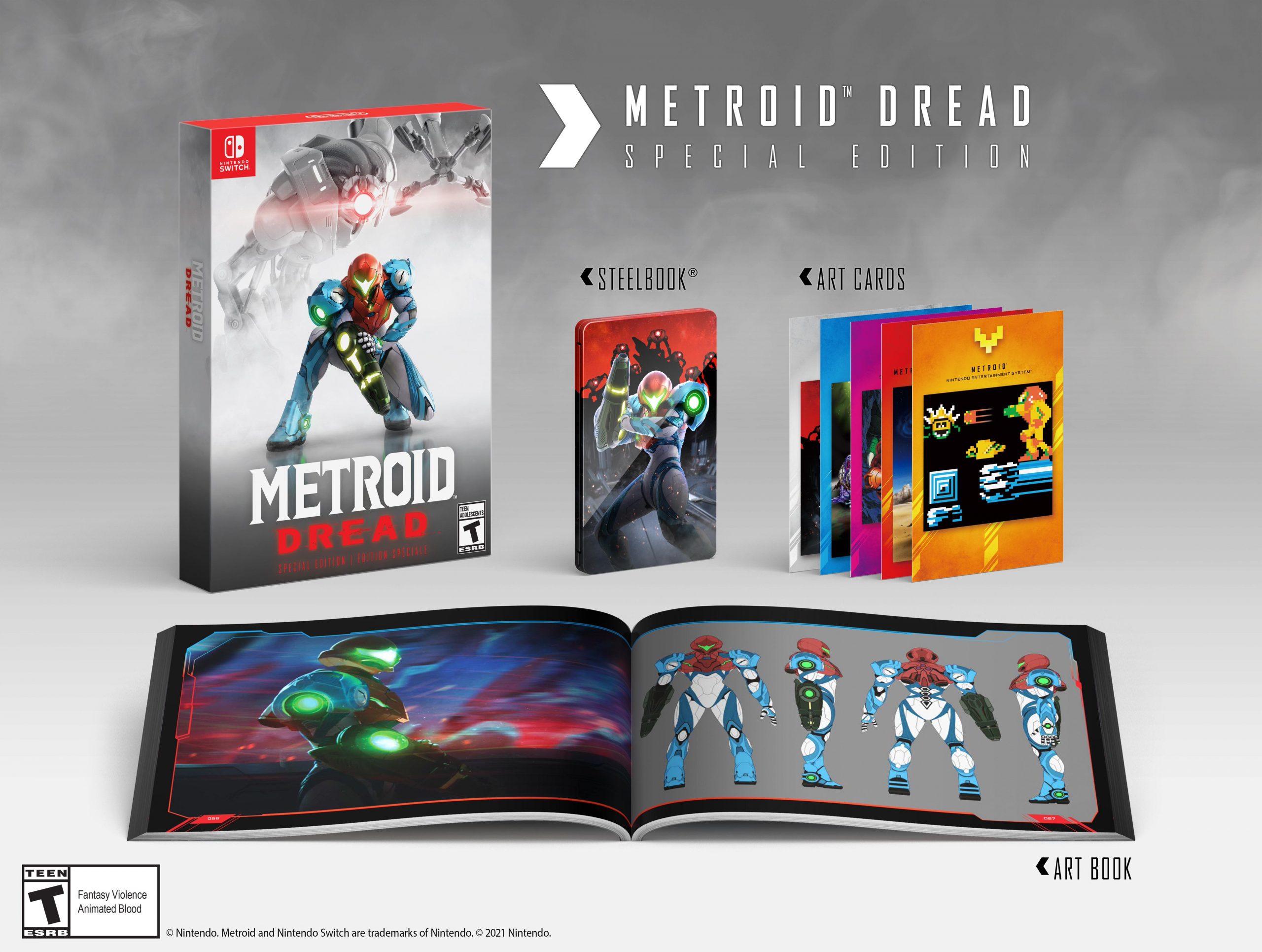 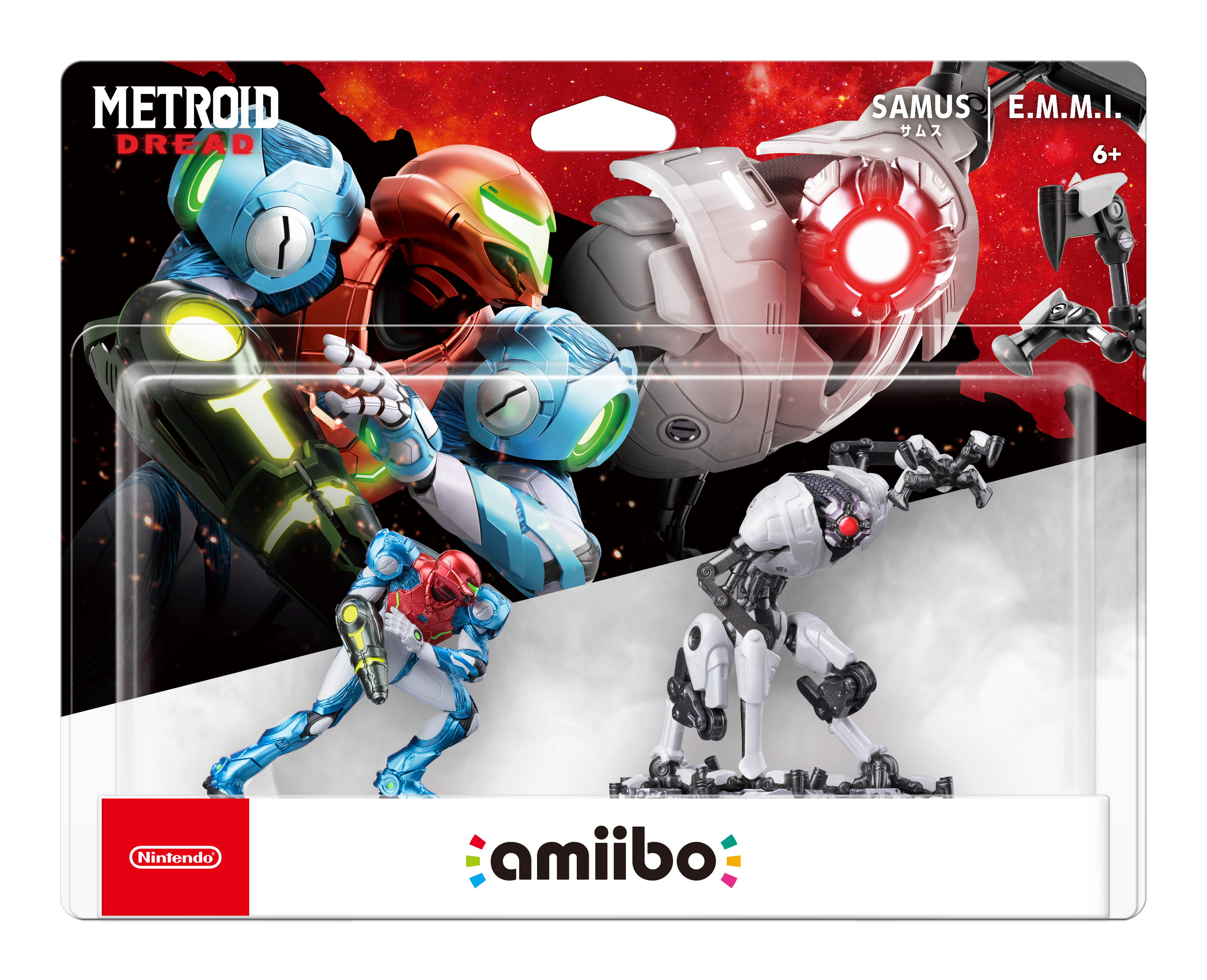 The amiibo 2-pack comes with an amiibo for Samus and also for the E.M.M.I character.