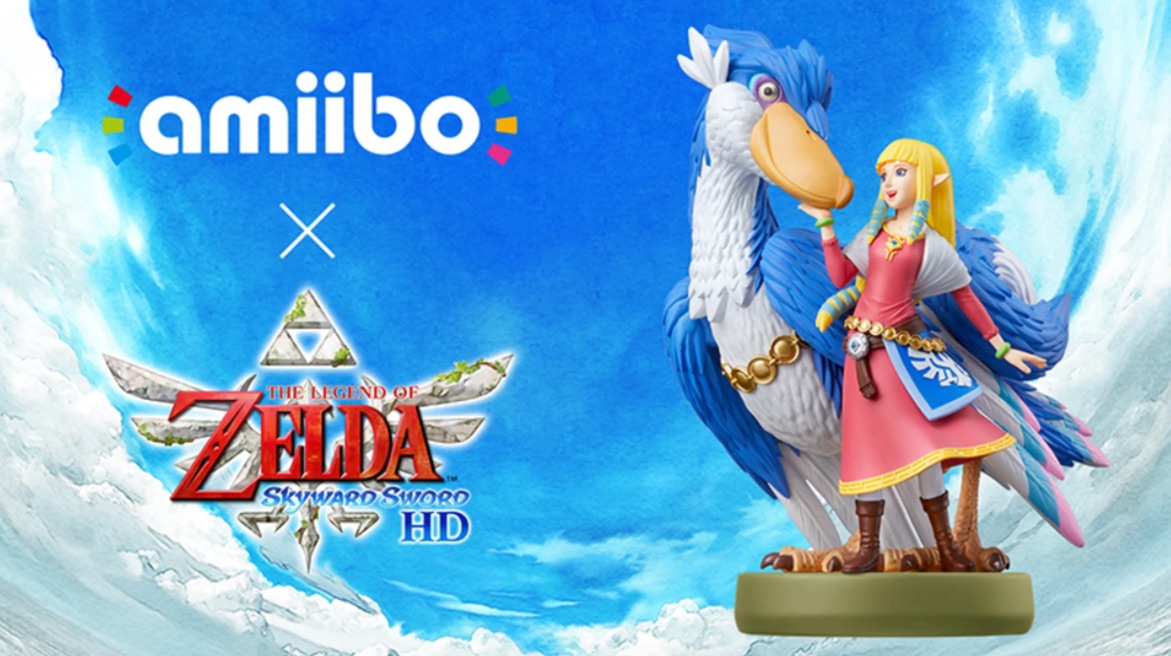 Nintendo has officially revealed the new Zelda & Loftwing amiibo Figure that will be releasing alongside The Legend of Zelda: Skyward Sword HD on July 16!

The newly announced amiibo will be the only amiibo to work with the game and provides a pretty amazing feature, the ability to fast travel within the game!

Canadian MSRP hasn’t been revealed yet, but this seems to be a premium priced amiibo as pre-orders in the US have been going for $24.99 USD.

In the US, pre-orders have been selling out nearly immediately, so this will be a hot commodity here in Canada.

I will update this article as more show up. Here is where they are like to show up